Enabling Our Students To Learn 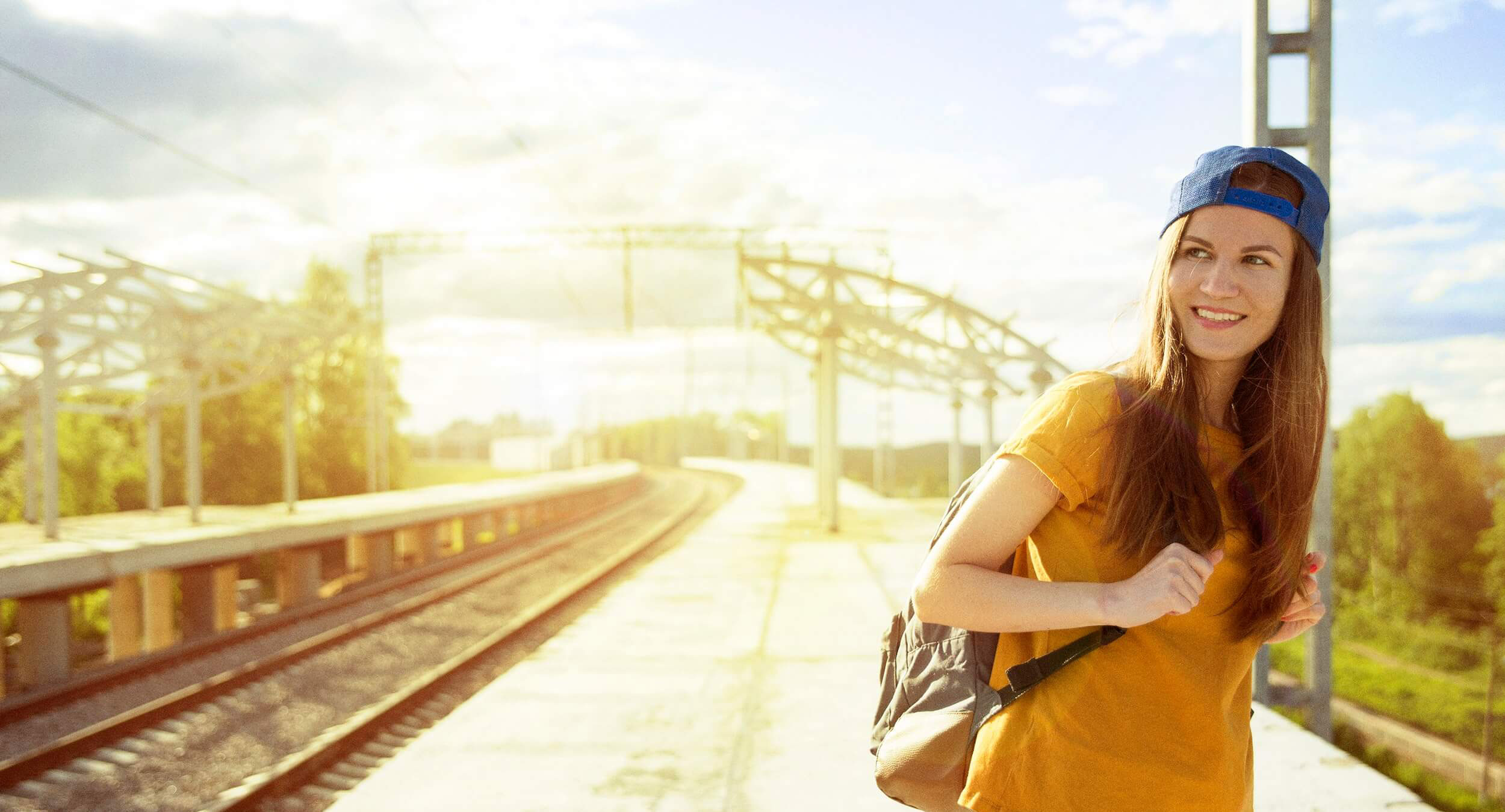 Early Modern universities initially continued the curriculum and research of the Middle Ages: natural philosophy, logic, medicine, theology, mathematics, astronomy (and astrology), law, grammar and rhetoric. Aristotle was prevalent throughout the curriculum, while medicine also depended on Galen and Arabic scholarship. The importance of humanism for changing this state-of-affairs cannot be underestimated. Once humanist professors joined the university faculty, they began to transform the study of grammar and rhetoric through the studia humanitatis. Humanist professors focused on the ability of students to write and speak with distinction, to translate and interpret classical texts, and to live honorable lives. Other scholars within the university were affected by the humanist approaches to learning and their linguistic expertise in relation to ancient texts, as well as the ideology that advocated the ultimate importance of those texts. Professors of medicine such as Niccolò Leoniceno, Thomas Linacre and William Cop were often trained in and taught from a humanist perspective as well as translated important ancient medical texts. The critical mindset imparted by humanism was imperative for changes in universities and scholarship. For instance, Andreas Vesalius was educated in a humanist fashion before producing a translation of Galen, whose ideas he verified through his own dissections. In law, Andreas Alciatus infused the Corpus Juris with a humanist perspective, while Jacques Cujas humanist writings were paramount to his reputation as a jurist. Philipp Melanchthon cited the works of Erasmus as a highly influential guide for connecting theology back to original texts, which was important for the reform at Protestant universities.Galileo Galilei, who taught at the Universities of Pisa and Padua, and Martin Luther, who taught at the University of Wittenberg (as did Melanchthon), also had humanist training. The task of the humanists was to slowly permeate the university; to increase the humanist presence in professorships and chairs, syllabi and textbooks so that published works would demonstrate the humanistic ideal of science and scholarship.

Although the initial focus of the humanist scholars in the university was the discovery, exposition and insertion of ancient texts and languages into the university, and the ideas of those texts into society generally, their influence was ultimately quite progressive. The emergence of classical texts brought new ideas and led to a more creative university climate (as the notable list of scholars above attests to). A focus on knowledge coming from self, from the human, has a direct implication for new forms of scholarship and instruction, and was the foundation for what is commonly known as the humanities. This disposition toward knowledge manifested in not simply the translation and propagation of ancient texts, but also their adaptation and expansion. For instance, Vesalius was imperative for advocating the use of Galen, but he also invigorated this text with experimentation, disagreements and further research.The propagation of these texts, especially within the universities, was greatly aided by the emergence of the printing press and the beginning of the use of the vernacular, which allowed for the printing of relatively large texts at reasonable prices.